We will open applications for the 2021 course in November '20.

Touch Bass is a 1-day course for musicians aged 12-18 who play Bassoon, Trombone, Oboe, Double Bass or Viola. The idea of the project is to encourage "rare-breed" instrumentalists to improve their standard of performance. The Touch Bass course takes place in Kilkenny, alongside the main National Youth Orchestra of Ireland Winter Course and participation costs €50. The revival of this important project would not have been possible without the support from the Trustees of the Richardson-Smith Trust, which was established by NYOI’s founder, Dr Olive Smith, in 1976.

A grant from the Richardson-Smith Musical Trust has helped NYOI towards fulfilling its goal of reviving the “Touch Bass” residential course for rare-breed instrumentalists aged 12-18. This is an important development in helping orchestras to achieve well-balanced sections in the future.

The Trust is in the process of winding up, having made grants to many individual musicians and music education programmes over the years. The founder of the Trust, Dr Olive Smith (1906 – 1993), contributed throughout her life, in many varied ways, to the musical life of Ireland, showing extraordinary vision and determination in all that she did. Working under the auspices of the Music Association of Ireland from about 1950, she sought to bring classical music (particularly chamber music) to parts of Ireland where it was rarely heard, to bring Schools’ Concerts to every county and town, to offer performance opportunities to young Irish musicians, and to campaign for a National Concert Hall. She founded the National Youth Orchestra of Ireland in 1970, probably her most long-lasting and influential achievement.

Through her experience of setting up the NYOI, she quickly became aware of many talented young Irish musicians who were unable to develop their special gifts due to family circumstances, scarcity of instruments, or difficulties in travelling to lessons. In 1976 Olive set up the Richardson-Smith Trust (her maiden name was Richardson) with the express purpose of providing scholarships, travel grants and, in some cases, instruments on loan. Hugh Maguire, the founding conductor of the NYOI was one of the Trustees, as well as her daughter, Gillian, and two valued friends, Brian Howlett and Kenneth Armstrong.

Olive Smith died in 1993, but the Trust has continued its work right up to 2014 (with some necessary changes of Trustee), and in recent years has focused its funding on grants to school and community youth orchestras, for instrument purchase and some tuition scholarships. NYOI is grateful to the Richardson-Smith Trust for this remarkable contribution, which has assisted many young musicians. 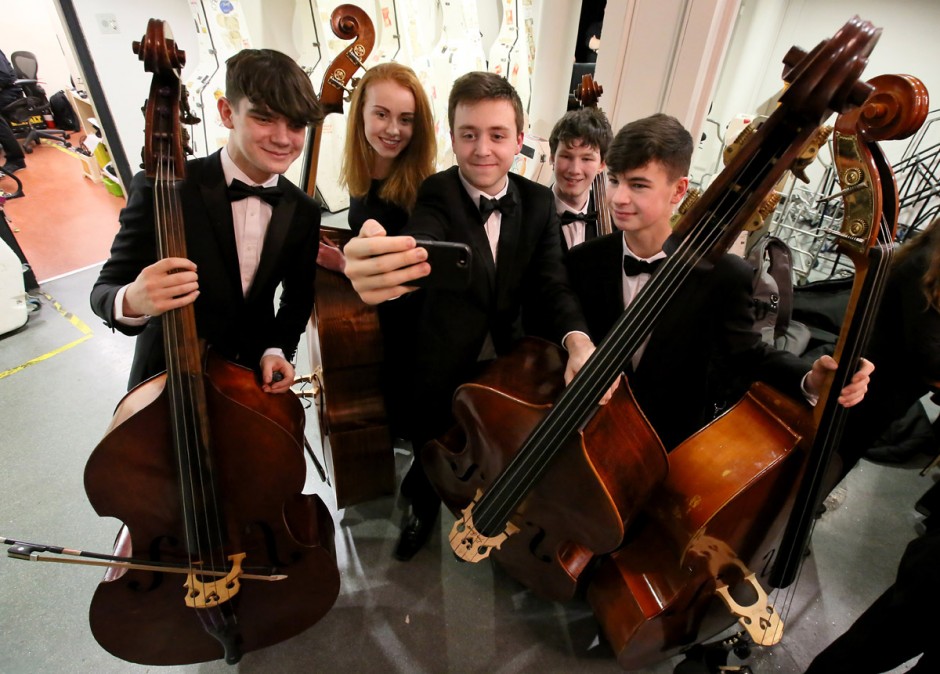