The National Youth Orchestra of Ireland

We aim to be a cultural beacon, acting as the pinnacle of orchestral experience for both members and the wider community.

Our mission is to inspire young Irish musicians through the study of challenging and exciting repertoire under the guidance of music professionals, encouraging performance of the highest standard on national and international platforms.

In the summer of 1970 Olive Smith brought together 63 musicians aged 14-20 from all parts of Ireland for a residential course at Our Lady’s School, Rathnew, Co Wicklow. Hugh Maguire accepted the role of Musical Director and Conductor and the orchestra grew and flourished with members coming from all over Ireland. The first course lasted from July 17th to July 24th 1970. The programme included Mozart’s Symphony in Eb, (1st and 3rd movements), Schubert’s Unfinished Symphony and Benjamin Britten’s Soirées Musicales, March, Canzonetta, Bolero and Tirolese.

“Yesterday was a proud day for Ógra Ceoil when it launched after only eighteen months, the new Irish Youth Orchestra. Indeed, it was a thrilling occasion for everyone in the hall and it was fitting and pleasant that the Taoiseach led the standing ovation at the end."
IRISH TIMES Jan 4th 1972.

The first tour abroad took place in 1974 when the orchestra gave three concerts in Germany. The orchestra have since toured across America and Europe. They have performed in the Symphony Hall Boston, Avery Fisher Hall New York and the Kennedy Centre in Washington (1983), Strasbourg, Luxembourg, Brussels, Louvain and Metz (1987), Concertgebouw in Amsterdam and Konzerthaus in Berlin (2000) and in Hungary, Denmark, Finland and Switzerland to name a few.

The Patron of the Orchestra is Michael D. Higgins, President of Ireland. From 2001 - 2011 President Mary McAleese honored the orchestra as Patron.

No one involved in the 2002 Wagner Ring Festival will ever forget it – two complete performances in concert of the four operas, first in University Concert Hall Limerick and then in Symphony Hall, Birmingham UK.

In May 2003 Toyota Ireland and the National Youth Orchestra of Ireland received a Special Award for the Outstanding Arts Event of 2002 at the Allianz Business2Arts Awards in the Royal Hospital Kilmainham, presented by the President.

Olive Smith’s work from 1970-1982 has left an enduring legacy on the Irish musical landscape. It is a tribute to her professionalism that IYO, now NYOI has continued to grow and flourish. Loretta Keating, already the administrator of the JIYO, Junior Irish Youth Orchestra, succeeded Dr Smith in 1983 and held this position until 1996 when she retired in order to go and join her husband in Cyprus. She was succeeded by Joanna Crooks under whom the orchestra developed its highest range of training and performance opportunities. Zoe Keers was General Manager for the period June 2007 - March 2012 and was succeeded by Carol-Ann Trela in May 2012.

NYOI is generously funded by the Department of Education & Skills and The Arts Council. In 2009 and 2010 NYOI was sponsored by CJ Fallon. From 1979 to 2008 the orchestra was sponsored by Toyota Ireland and Dr. Tim Mahony, a wonderful philanthropist. 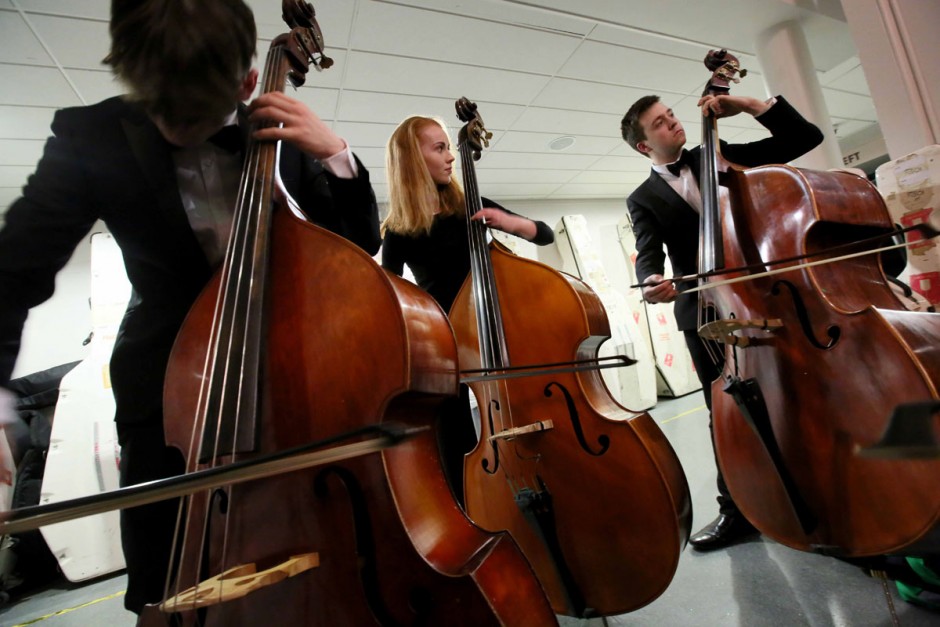 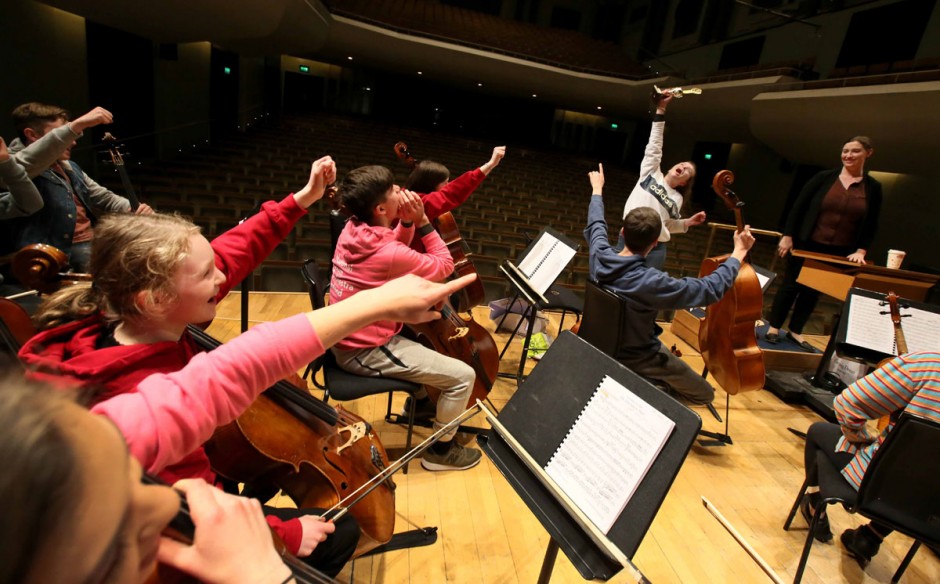 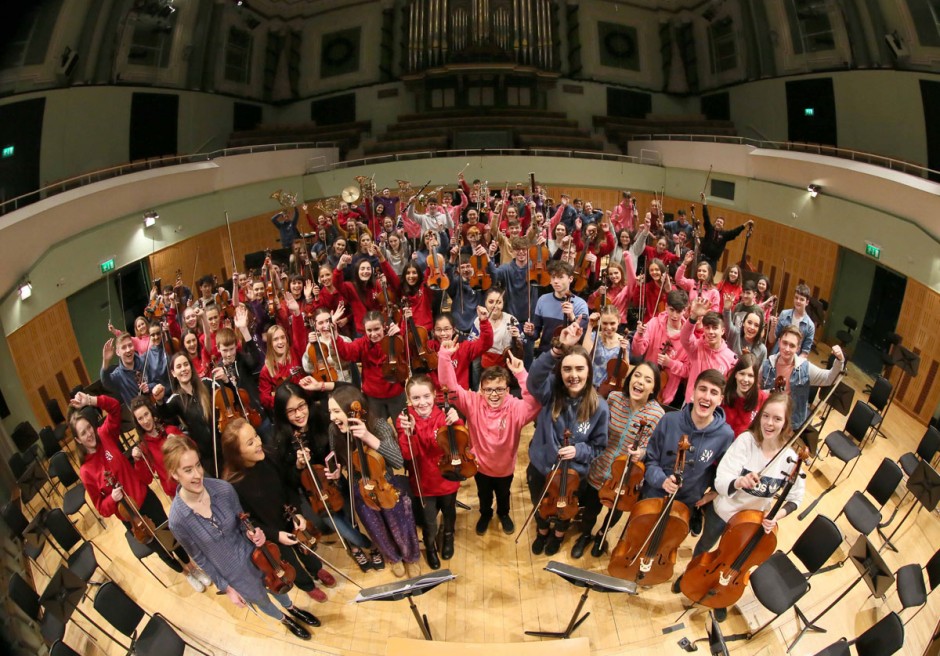 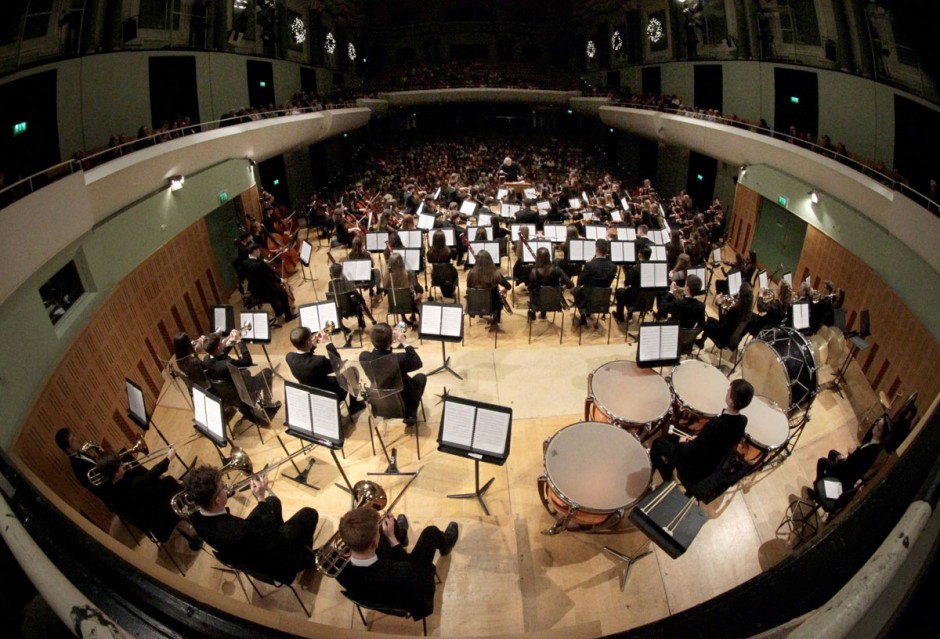 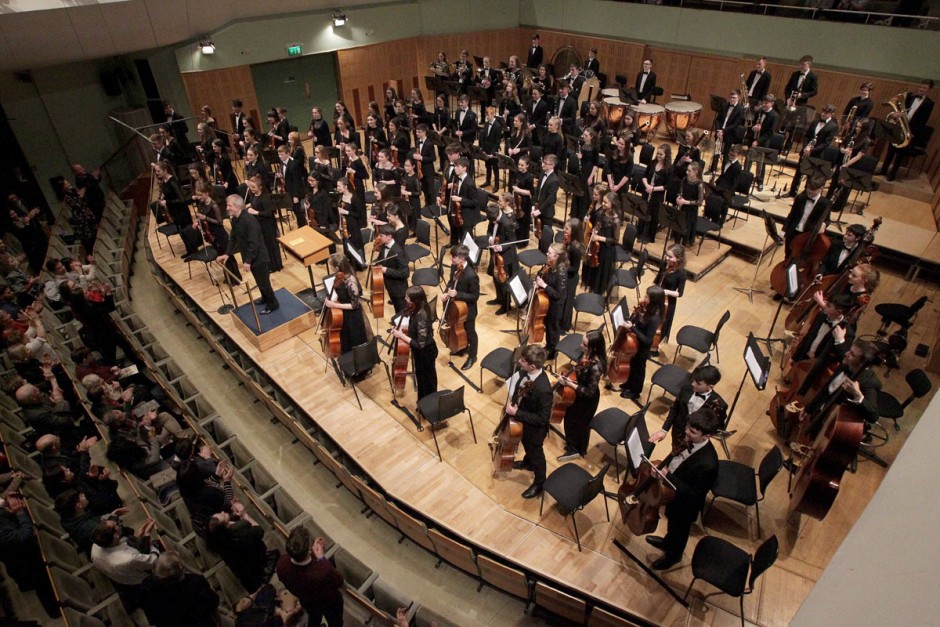 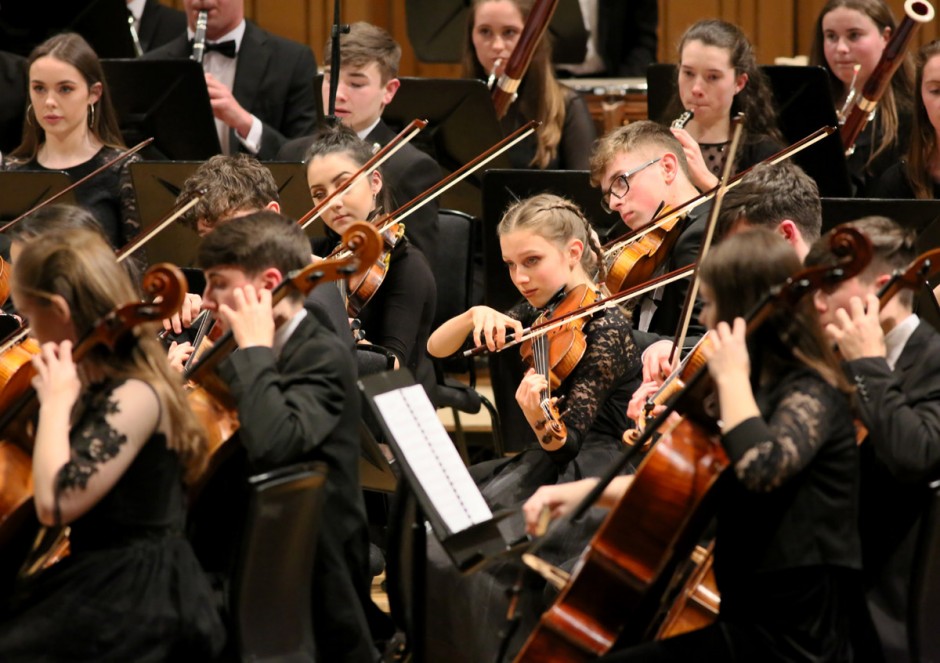 Other pages in this area:

Auditions Open Call for Board Members The Board